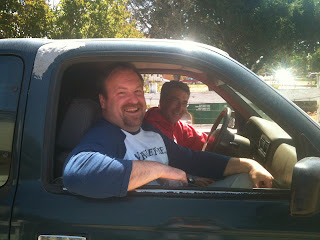 The Bummin Cousins are in person as Peter Clay flies out to California to go bummin with his Cousin Jim Reid.

At Breakfast the Bummin Cousins discuss what they found at the Thrift Stores!
Plus some special announcements!
at October 10, 2017 No comments:

Bummin Cousins Classics - Football is back, Time for Touchdown Bingo! 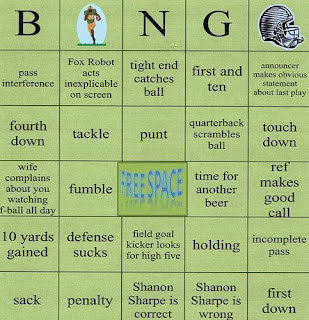 Time to join the Bummin Cousins for another fun episode of information you need to know before shopping at Second hand or Thrift stores.
Click here to listen or right click to download!

In Episode 4 the Bummin Cousins discuss:
*Nooking(?)
*Bargains of the show- Board Games!
*Find of the Show - Touchdown Bingo!
*Help Support Radioaffliction programs with The MCD Mall!
*New Segment - Would or Would not buy at a thrift store 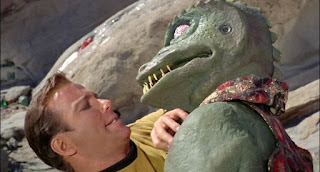 Dear friends, it has come time that I must ask that everyone take a major chill pill and relax, because I have something very important to announce.
So hold off calling your congresscritter, reading fake news, stop being offended at just about everything, and for the love of all that's holy STOP watching MSNBC, and pay attention to what I'm about to announce because it's VERY important.
I have decided on my own authority, that episode 18(technically 19) Arena should be removed from the Star Trek TOS canon!
It only makes sense. The whole “an enemy snuck in and attacked and we have to rush and get them” scenario was already done in episode 14(really 9) “Balance of Terror”. Been there done that, including the “maybe we’re more alike than you think” plot. Not to mention the whole "will you just turn around and look at all the sulfur around you" angle!!
And finally we are at only at episode 18(really 19) and we’ve already met our 5th “Higher” beings(6 if you count Gary Mitchell becoming a “God”) that say “You humans are so cute, maybe you’ll be like us someday!”
This is like looking up redundant in the dictionary(using an app of course) and it says “see redundant”!
The only thing that has saved this episode is of course the huge giant lizard creature.
Well I’m sorry, this episode needs to go and I have already decided that it shall be removed from the Star Trek TOS canon. The only thing I can suggest is that you swap the Lizard creature with the fake alien in episode 10(really 3) "The Corbomite Maneuver”!!
Good Day!
at May 17, 2017 No comments:

Hey @RollingStone a-ha is NOT a One-Hit Wonder!! 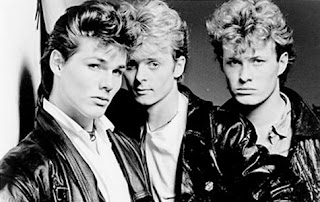 So Rolling Stone came out with their list for the best one-hit wonders!!! For the last time!!! a-ha is NOT a one hit wonder!!!!! They had a Top 20 hit in "The Sun Always Shines On TV", when you search them on YouTube 6 songs come up before "Take On Me"(and that's the alternate take!) and they had friggin JAMES BOND THEME!!!!!!
One-hit wonder means ONE-HIT!!!!
And Supertramp belongs in the Rock N Roll Hall of Fame!!!